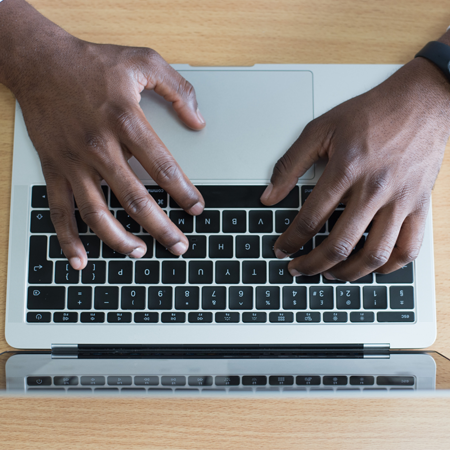 In February of 2020, Softomotive hired Trust Relations because of the firm’s proven track record in generating top-tier technology media coverage, as well as its diverse experience reaching decision makers across IT, human resources, operations and executive functions. As one of the world’s leading providers of robotic process automation solutions, Softomotive benefited from Trust Relations’ deep experience in working with companies that straddle multiple verticals and the firm’s unique ability to generate high-impact media results across diverse media outlets.

Trust Relations executed on several thought leadership initiatives including, securing an opportunity for Softomotive’s CMO to be a regular Forbes contributor, and conducting robust media outreach that resulted in bylined article opportunities and inclusion in feature and trend stories. In only eight weeks, TrustRelations generated several media placements on behalf of Softomotive in top-tier and trade outlets including: Forbes, TechTarget, TLNT and more that helped to position the company for acquisition by Microsoft in May of 2020.

No items found.
BE THE NEXT CASE STUDY
< Back to case study archive

In 2018, Dr. Nashlie Sephus, an Amazon AI scientist and STEM entrepreneur, founded The Bean Path, a non-profit organization based in Jackson, MS.

MunchPak hired us to bring overall awareness to their unique and curated international snacks that can't be found in your local grocery store.