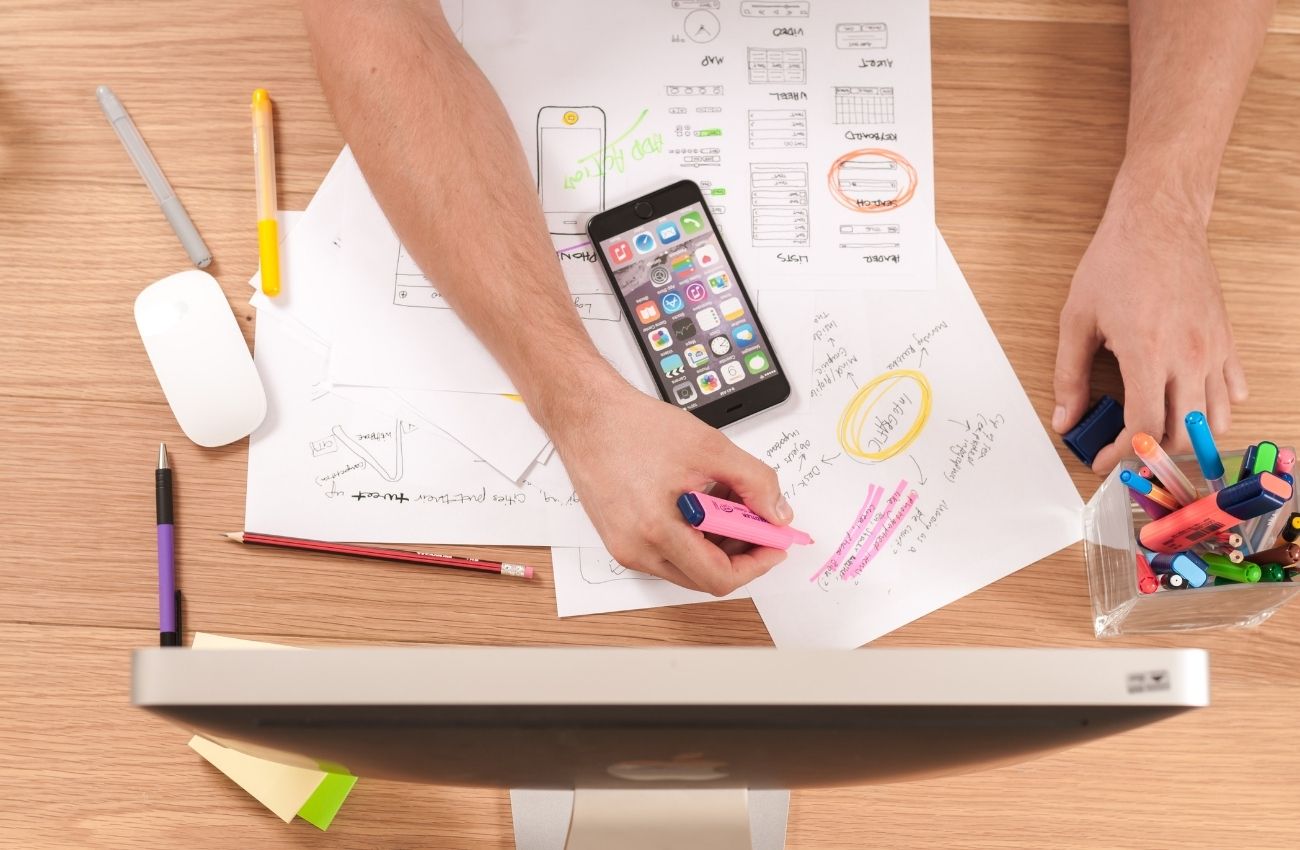 Broadcast pitching isn’t for the faint of heart, especially now with the revolving door of the television newsroom. It’s crazy to think that since the start of the pandemic, a media list created a only few months ago is likely out of date now, thanks to shrinking newsrooms from recent layoffs and staffing consolidations. While broadcast reporters historically have had assigned beats similar to print and online media, such staffing cuts have created an “all hands on deck” approach to local TV news coverage. The reality now is that whomever is on shift covers whatever is happening at that given moment.

This new era of broadcast media in today’s “new normal” makes our jobs as publicists even more difficult. How do you know who to pitch if specific beats are no longer commonplace? And how should we as PR pros respectfully pitch a newsroom that is already spread too thin?

Here are some quick tips for pitching broadcast in today’s media landscape, based on my current observations and actual experiences.

Get back to the basics with a targeted media list and tailored pitch.

I’ve seen it done too many times to count, but no one in their right mind should compile a media list with hundreds of “target” media contacts. First of all, there is no way all of them can be relevant to your client and the story you’re trying to pitch. Secondly, a list this long is nearly impossible to research thoroughly and pitch effectively, so take the time to weed out ones that don’t make sense. Be sure to look at the contact titles to confirm who actually handles the newstation’s booking schedule. Anyone with “booker,” “segment producer,” or “producer” in their title is generally a safe bet. Pitch them.

Also, keep in mind that local newspapers and newsrooms are typically behind the curve when it comes to covering cutting-edge technologies and new trends. A story that might be a slam dunk for Business Insider or Wired featuring a hot, new tech startup and their innovative product likely won’t be of interest to the local news channel until said product becomes more mainstream among the general public or is available in the local area.

Be greedy and ask for more before you even start pitching.

The old days of issuing a standard press release and mass emailing it out to your broadcast and media contacts are over. In order to really sell a story, especially to broadcast media where visuals are key, you need to get creative. Ask your client for additional materials (research data, case studies, testimonials, patient stories, etc.) to help paint the full picture of the story and capture it in a way that the average community member would appreciate and understand. It’s okay to push your client and ask for more.

Don’t be afraid to pick up the phone.

Today’s younger PR pros tend to be adverse to cold-calling reporters. While journalists at media outlets generally prefer email, sometimes you have to pick up the phone to sell the story. Call the main newsroom desk line. Let the producer or booking agent know that you sent a pitch and inquire whether it can fit and be considered for an upcoming segment.

Note: The reason for calling the general newsdesk line is that broadcast media don’t usually list their direct lines publicly. This adds a layer of personal protection, as news anchors and broadcast reporters are in the public eye and want to avoid receiving unsolicited phone calls or other potential forms of harassment. The person at the desk might patch you through to their direct voicemail, so you can at least try to supplement your pitch with a little more detail.

Broadcast media operates on a totally different schedule than other reporters. If you’re pitching a morning show producer, they start their day at midnight, so send a pitch after 9pm so it’s at the top of their inbox when they get in. Avoid pitching producers during the show hours, as they’ll be too busy and will likely ignore it or delete it. Wait about an hour or so after the show ends to catch them before they move on to the next thing.

Being adaptable and accommodating for remote interviews.

Because of COVID, most interviews are now handled via Zoom or some other video conferencing tool. While in-person interviews are always ideal, we as PR pros understand that we need to be adaptable to the pandemic social distancing measures. You can still rely on visuals through video, and if your client has a product to feature, make sure the anchor is comfortable receiving a sample at their home to test out and experience while conducting the remote, live interview. And don’t forget about video and photo assets. If the interview is recorded, there’s time to add video or photos to it, which makes for a more interesting segment.

Finally, be sure to thank the reporter for their time and for the story. It could be that not every detail was exactly the way you wanted it to be, but in the grand scheme this shouldn’t matter. Focus on the positives, such as the producer taking a chance on you to cover your client and that you likely developed a new relationship with a local newscast member that you can call upon and bounce additional story ideas off of in the future.

For a deeper dive on these tips and more, check out my recent episode on the PR Wine Down podcast.